Skip to content
December 12- January 30th: Only orders from existing clients will be filled. Click here if you are a past client and need to place an order.
Normal operations will be resumed January 31st, 2022. Click this banner to learn about our reasons for this temporary arrangement.
We just performed maintenance on the site. Let us know if you spot any errors!
Menu
All Products
Get in Touch

Welcome to the new way of doing things, where you don't just have a contact. You have a partner.

Low or No Minimums 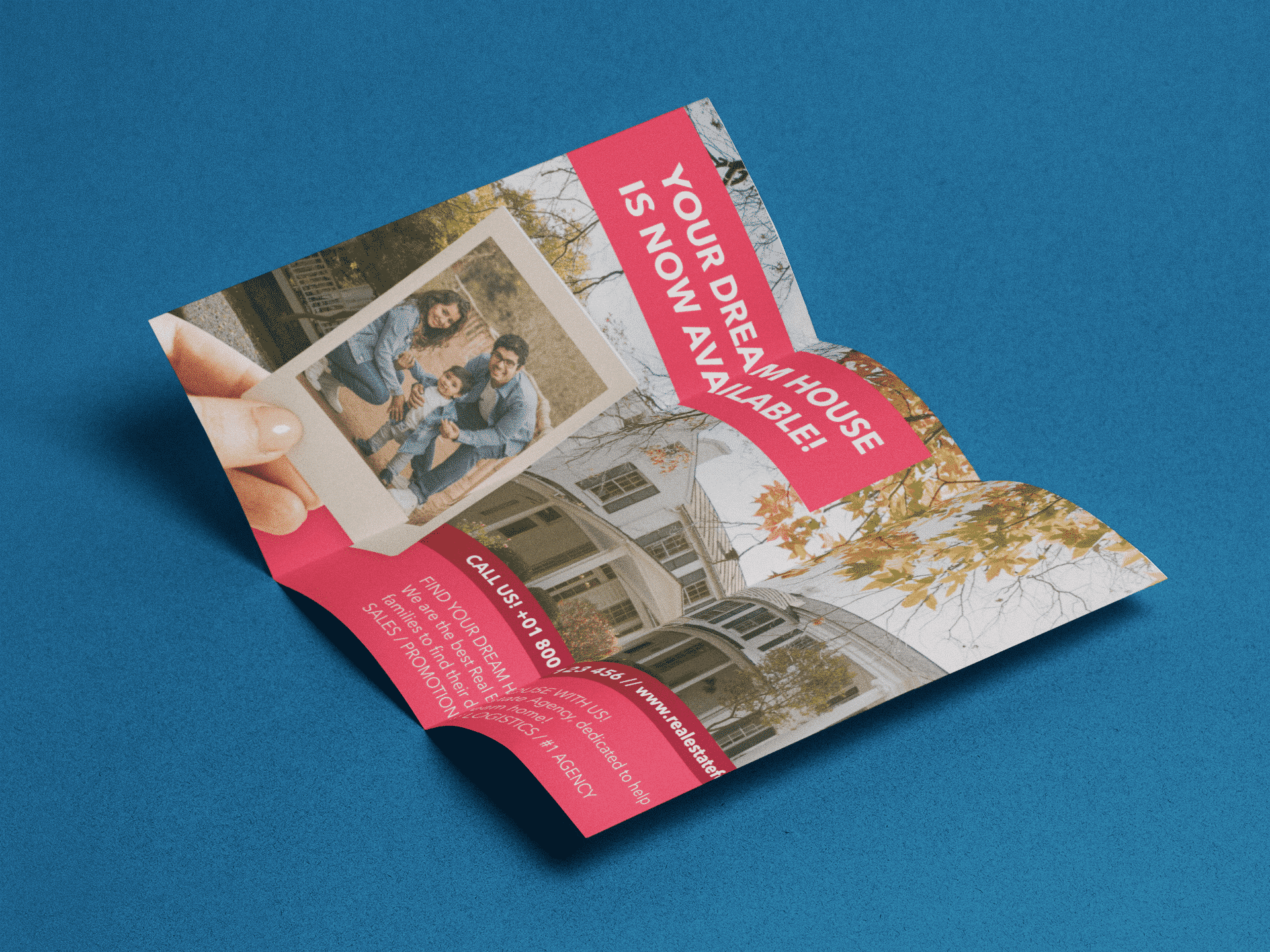 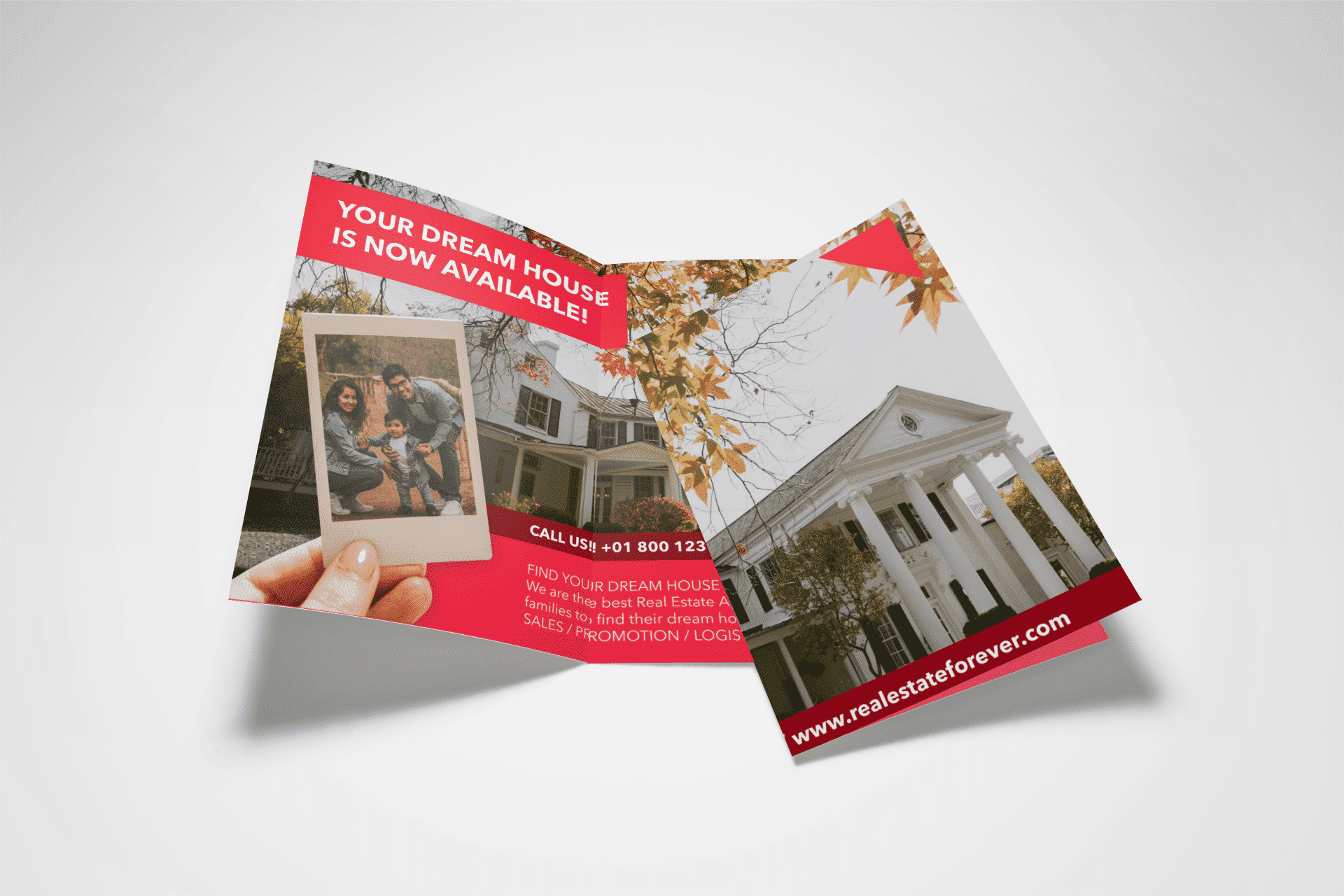 Bifold Length in Half 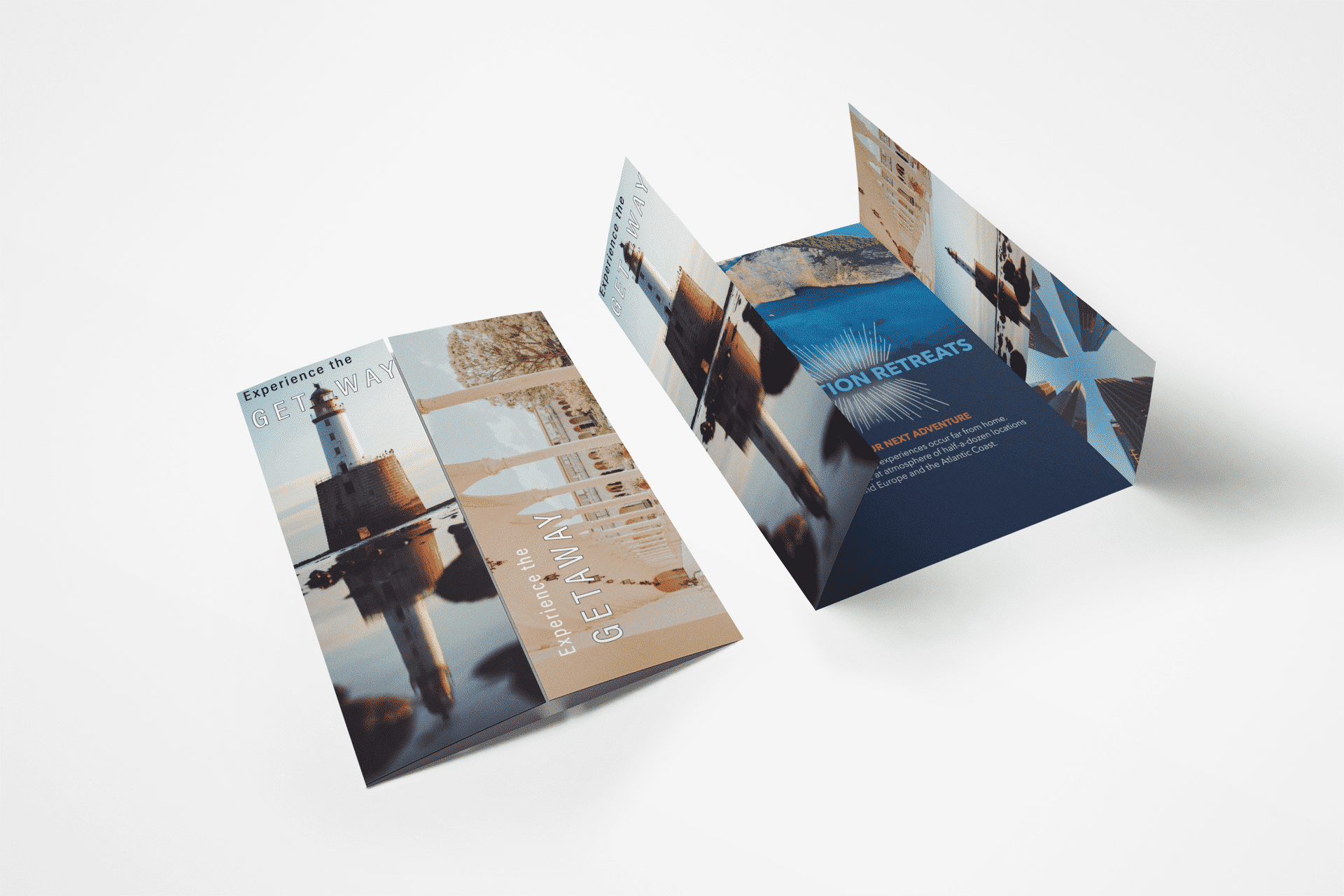 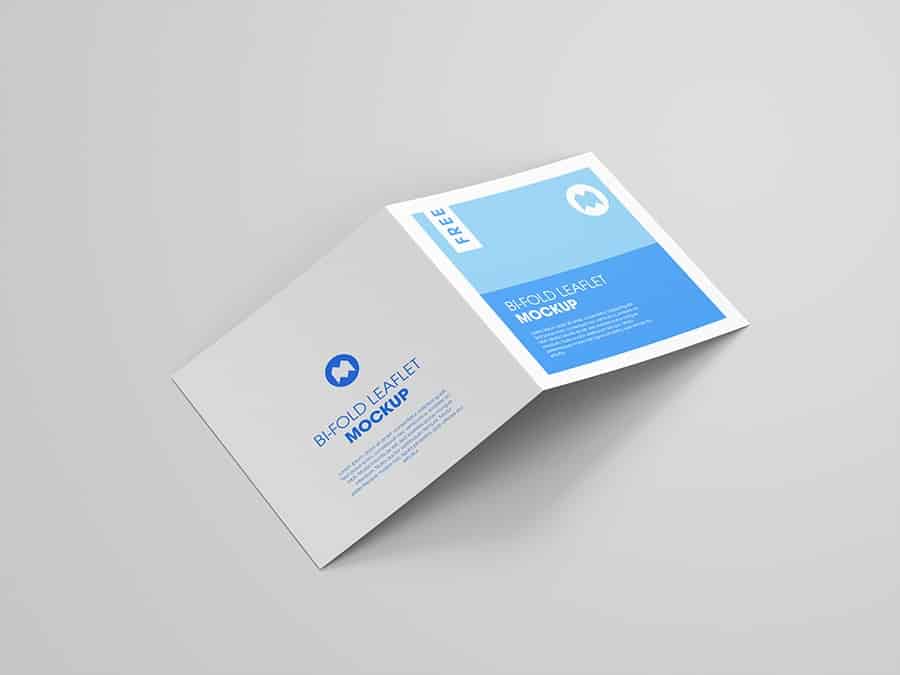 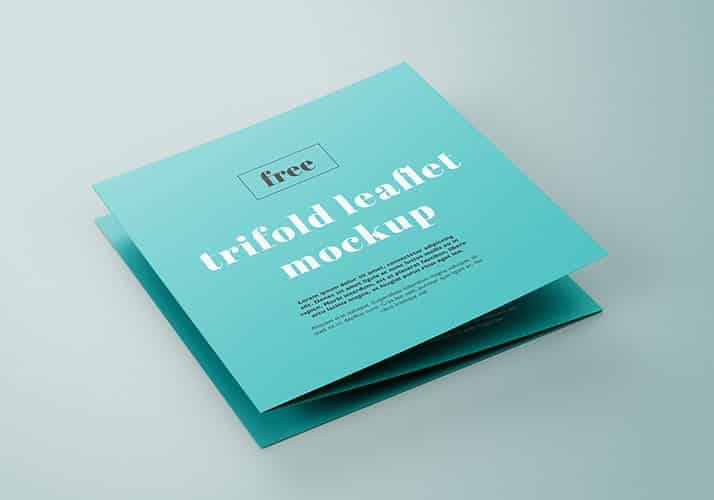 Brochure printing might be just what your business needs to get through to your clients in a clear and effective manner. Plus, our custom brochure printing can be used for menus, handouts, directories, or explanation of services. As a custom options brochure mailing services are available upon request.

We make it easy to order custom brochure printing with easy to use online ordering and DIY design.

Cardstock brochures will be scored before folding to minimize cracking.

What Paper Types Are Available For Brochure Printing?

All brochures are scored and folded to their finished size prior to shipping.

How much does brochure printing cost?

Getting Brochures printed costs anywhere from $30 or more depending on the fold style and quantity. Like most printed products, the more impressions you order the cheaper the price is per piece.

What is the average cost of a brochure?

Typically brochures average cost can range by quantity. However, it is common for 1,000 trifold brochures to cost anywhere from $150 - $300 depending on paper and print quality.

How can brochure printing help to advertise a business?

Using brochures make a great addition to your advertising collateral. The format of a brochure lends itself to reasonably-detailed information about your business's particular services without overwhelming the reader.

Clients often use our brochures in person as a leave behind, and are a vital addition to any respectable business.

What is a brochure used for?

Our brochures can serve many different purposes depending on the type of business. Restaurants will use them as take-out menus, while contractors will use them to explain their services. Brochures can also be found in retail packaging as condensed user guides for equipment or electronics.

A typical brochure format in the United States is made out of an 8.5x11, and folds into a finished size of 8.5x3.667 (11 divided by 3). However, we're constantly printing other sizes, and our product pages have many other options.

While any print company can offer you brochures, there are a few things that we do differently that give us the edge. It really comes down to our selection, how quickly we can produce a given order, and the quality that we’re capable of. These three things combine help us exceed the standard of other shops.

Any brochure printing service could offer you the basics, but what about the more complex? There are far too many options to create meaningful and straightforward order forms for any product, but we go above and beyond the usual to bring you options that you can really work with. A concise and neatly organized catalog of brochures, organized by fold, is something other print companies just can’t compete with.

When we craft our product order pages we take transparency seriously. Hence, every effort is made to ensure that you’re confident you’re getting the best product for your needs. However, these pages could never cover every possibility. So if you need to get a price on an option you don’t see just ask us.

Our entire selection of brochures is available to order as a rush. Special fees apply, but we can accomplish a lot to meet your deadline on time. Expedited shipping orders are also available, with the total combined production and shipping time for most order being as fast as 2 days until arrival.

Do you know where brochures come from?

Some of the earliest uses of brochures arrived in the form of pamphlets. The criteria for a printed piece to be a pamphlet is that it must be unbound (or “loose”) and not consist of over 48 pages. So that means books and booklets are not pamphlets or brochures.

Originating in Europe the early brochures were widely used in England, Germany, and France during some of the religious controversies in the 1500s. In fact, the brochures became so vicious in their content and visceral in their religious dissent that their use became banned by some edicts.

The use of pamphlets continued, however, and many big names in history that you may be familiar with wrote and published brochures for many different reasons. To a man, Thomas Paine, Alexander Hamilton, Voltaire, Jean-Jacques Rousseau were pamphleteers before anything else.

These days brochures are used mainly for benign information rather than for heresy, treason, and stirring up dissent. Indeed, their most common function is for small businesses to explain their services in a dignified printed piece. But if you care to look, you’ll notice that there’s one holdover from the early days of the pamphlet: the religious tracts that are small, folded, often self-published brochures that underscore dogma and quote verse often with as much vitriol as their predecessors.

Gone are the bad-old-days of working with a company that didn't understand your needs.

Step into a whole new type of printing experience, where the emphasis is on you.

We work best with :

Please be aware that our ability to handle inquiries over the phone is limited, so please leave a message if you would like to receive a call back as soon as we're available. Customer service hours a 9am-5pm AZ time. 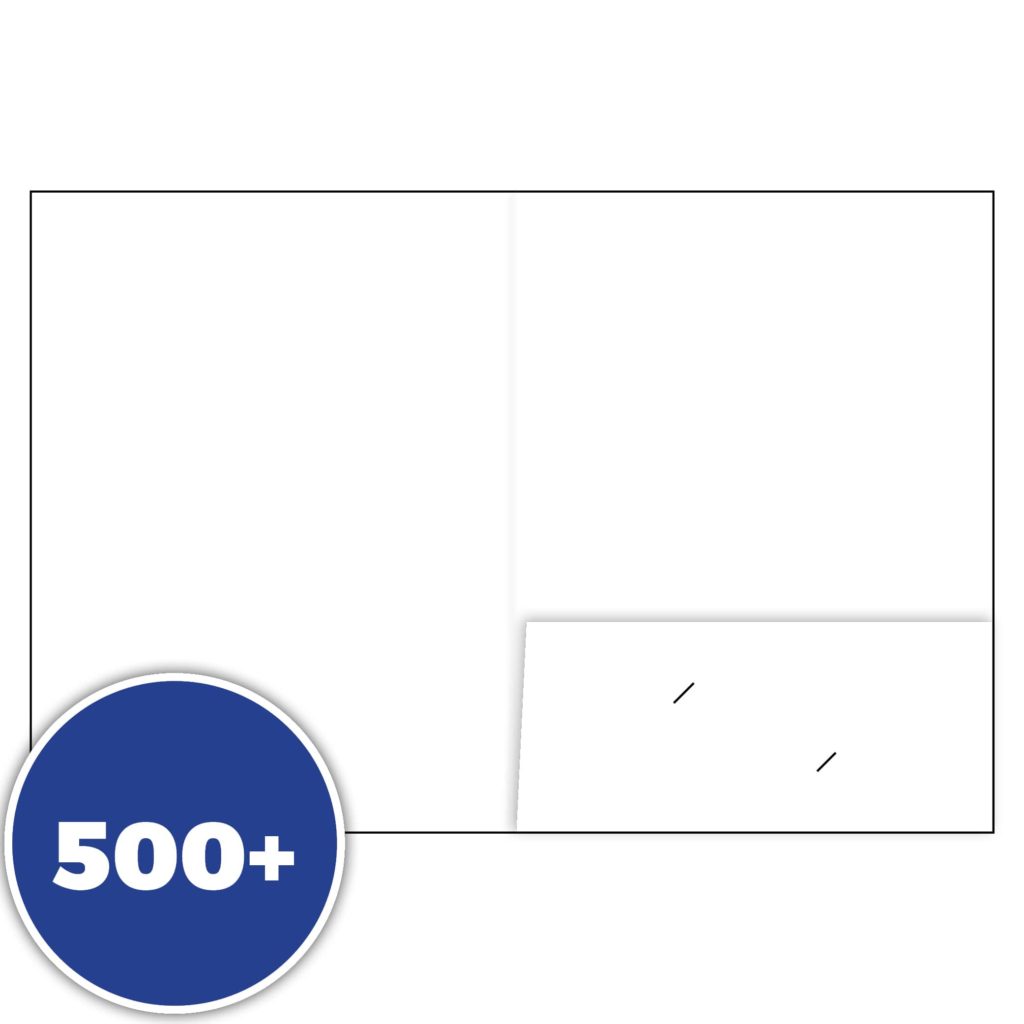 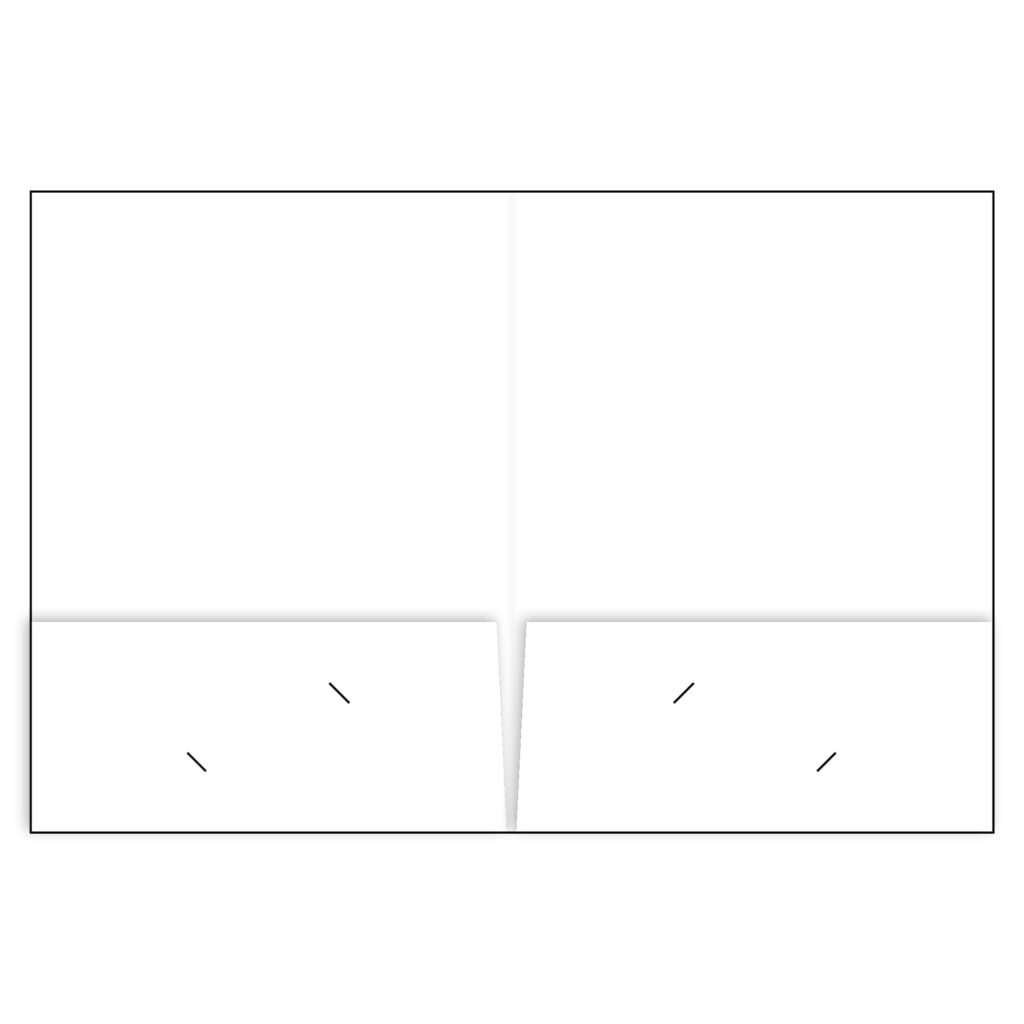